The University of Toronto (UofT) and the University of Central Asia (UCA) signed a memorandum of understanding to build linkages through curriculum and faculty development, faculty and student mobility and joint research collaborations. The first initiative under this agreement foresees UoT’s Computer Science Department develop UCA’s undergraduate Computer Science curriculum to be delivered at its recently launched campus in Naryn, Kyrgyz Republic. 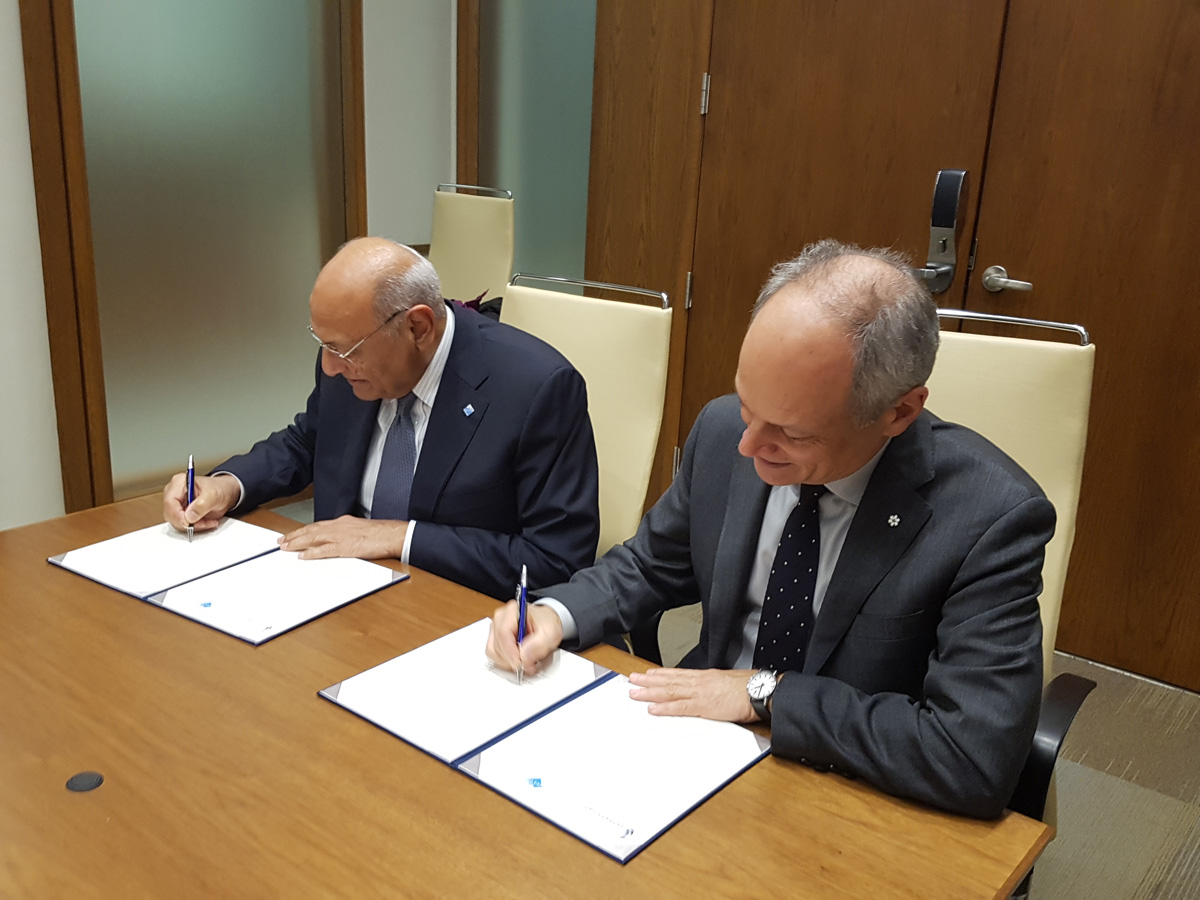 The signing ceremony took place at the University of Toronto, Canada.

“International collaboration is more necessary than ever, in our efforts to create knowledge and to educate global citizens for leadership in the 21st century,” said Professor Gertler. “For this reason, the University of Toronto is delighted to partner with the University of Central Asia in the advancement of our common goals. We look forward to the many mutual benefits that will arise from the relationship between our two institutions.”

The UoT Computer Science Department whose programme is ranked among the world’s ten best was chosen for its global reputation as a leader in computer science education. 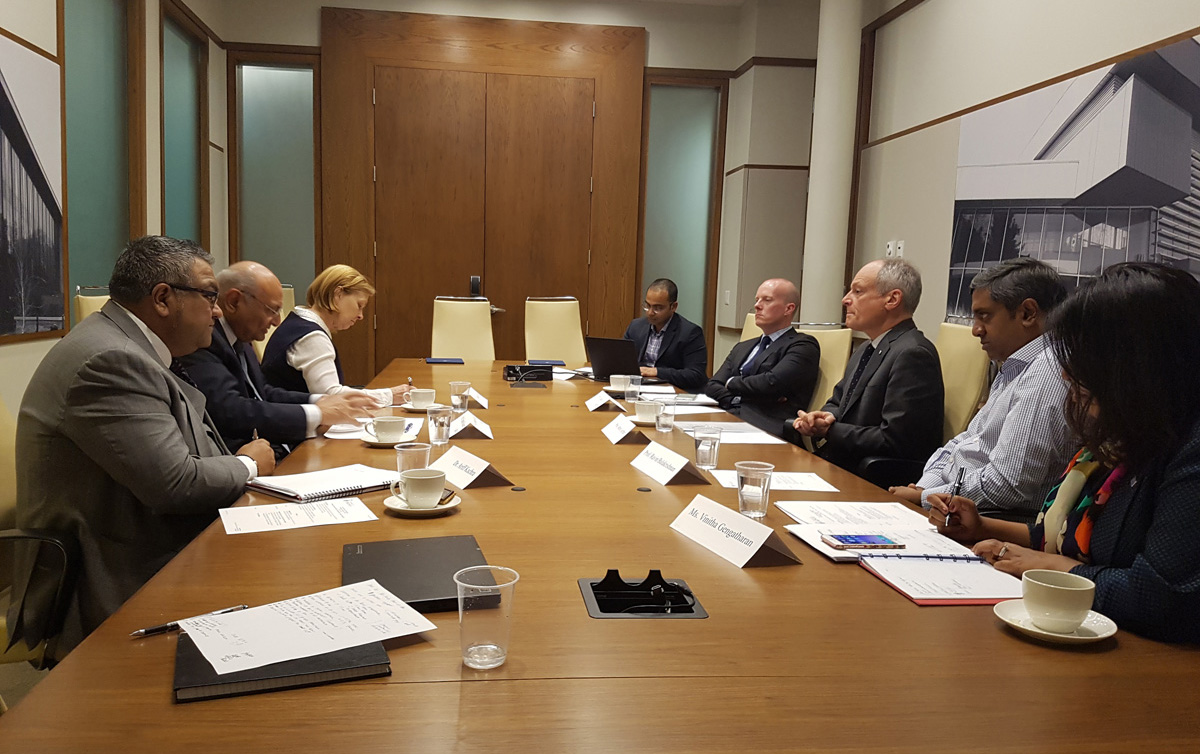 “This partnership with the University of Toronto represents a milestone, the first of more to come, for UCA’s undergraduate programming. It will result in cutting edge curriculum for our Central Asian student population coupled with future joint research, student exchanges and professional development for faculty. It is a synergy that we believe is the beginning of a long-term relationship,” said Dr Kassim-Lakha.

UCA will offer majors in Computer Science, Communications and Media, Economics, Earth and Environmental Sciences, Engineering Sciences and Business and Management. Minors include Development Studies, Central Asian Studies and Globalisation Studies. Students will graduate with either a Bachelor of Science or a Bachelor of Arts.

The University of Toronto
Founded in 1827, the University of Toronto has a strong, growing, and vibrant global imprint, with more than 540,000 graduates living and working in 193 countries around the world. The University is recognized in independent international rankings among the top 25 universities in the world overall, in the top three in research productivity and impact, and in the top 12 in a broad range of disciplines, such as environmental engineering, bio-molecular research and regenerative medicines, computer science, medieval studies and philosophy, law and social work, to name a few. U of T inventions and innovations have transformed societies on a massive level, from the development of insulin to the discovery of stem cells as the engines of tissue regeneration. U of T has achieved a distinguished reputation for excellence, not just for the quality of its research and teaching, but also for its welcoming and inclusive community of internationally diverse students and faculty.

The University of Central Asia
The University of Central Asia (UCA) was founded in 2000. The Presidents of Tajikistan, the Kyrgyz Republic and Kazakhstan and His Highness the Aga Khan signed the International Treaty and Charter establishing this secular and private University, which was ratified by the respective parliaments and registered with the United Nations. The Presidents are the Patrons of UCA and His Highness is the Chancellor. UCA’s mission is to promote the social and economic development of Central Asia, particularly its mountain societies, by offering an internationally recognised standard of higher education and helping the different peoples of the region to preserve and draw upon their rich cultural traditions and heritages as assets for the future. UCA brings with it the commitment and partnership of the Aga Khan Development Network. For more information: www.ucentralasia.org.